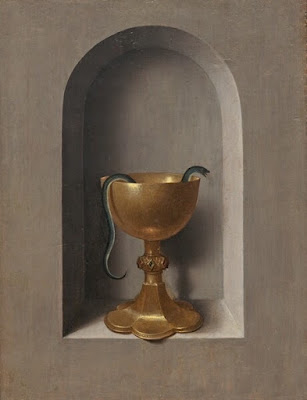 “The Constitution does not confer a right to abortion.” 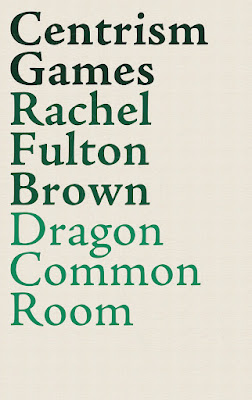