Showing posts from January, 2022
Show all

An Open Letter to the President and Provost of the University of Chicago: Save Our School 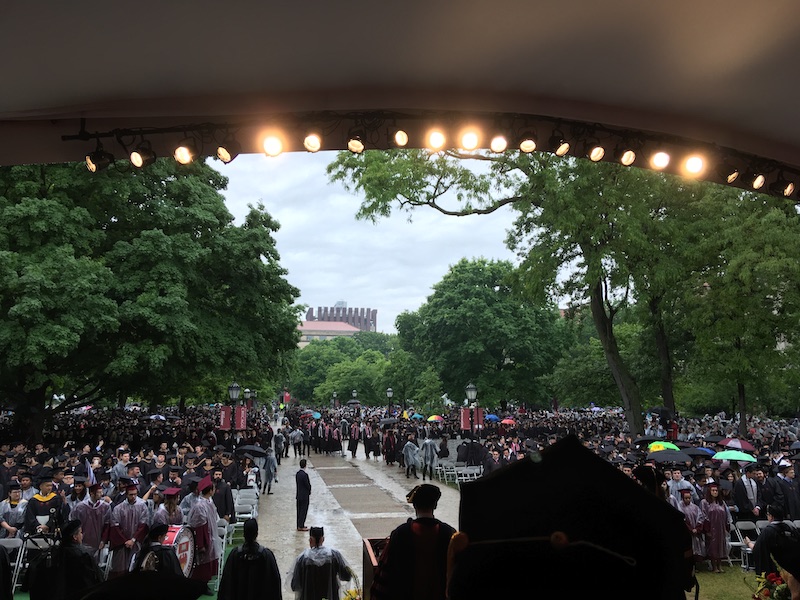 Originally sent directly by email Wednesday, January 12, 2022, from Professor Rachel Fulton Brown, Department of History, The University of Chicago Dear Paul and Ka Yee, The mainstream narrative is starting to shift. We are going to lose our brand if it shifts and we are not in front of it. WE are the University of Chicago. WE ask the Big Questions and risk being out on the edge of scientific research. WE are the scholars who do not simply follow the trends, but set them.  We have embarrassed ourselves for too long—ever since we fell in step with everyone else over the fear. WE should have been the ones with faculty publishing op-eds calling for transparency in testing, not the ones locking our students in their dorm rooms. WE should have been the ones signing the Great Barrington Declaration and siding with SCIENTISTS and DOCTORS who have been willing to risk their careers rather than let their patients die because they wouldn't treat them except at the government’s direction. NOW
10 comments
Keep reading

Electric Magi in Quest of the Light 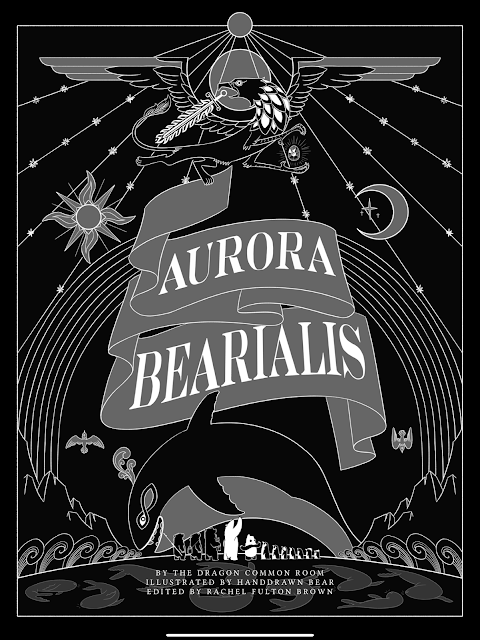 By Rachel Fulton Brown and Kilts Khalfan We live in dark times for Christian storytelling. Movies, television, comics, and games have all gone over to the dark side, serving the Lord of this World through dreams of power and subversion. We wanted to write a Christian story to combat the grooming and blasphemous worship of the seducers and baby-killers, while at the same time introducing children and their parents to the Light which the Enlightenment denied. Our problem was two-fold. Modern Christians for the most part have lost touch with the foundations of our faith in the symbolism of the Scriptures and the apostolic liturgy, so suspicious have they become since the invention of the printing press with anything that smacks of idolatry (while, ironically, making idols of their texts). And yet, we live, as Marshall McLuhan famously put it , in the multisensory world of the electric light, under whose influence we long to participate in the collective consciousness of the familial tri
1 comment
Keep reading
More posts