Showing posts from February, 2018
Show all

Sometimes the parody writes itself. This time, someone in the Middle Ages wrote it for me . Tweet by one of my academic colleagues in medieval history   Here begins the life of the most holy and most glorious Nobody. At sundry times and in divers manners, dearly beloved, God spoke in times past through the prophets, who, as if in riddles and an obscure voice, foretold the coming of the only-begotten son of God for the redemption of those who labor in darkness and sit in the shadow of death. In the last days, however, he speaks openly through his holy Scripture, and foretells, explicates, and bears witness to the most blessed and glorious Nobody as similar to himself, begotten before the ages, yet unknown to humankind until now by reason of our sins. But our own Savior and Lord himself, who is always merciful, and who never leaves his own helpless, showed pity to the people redeemed by his own blood, and with the ancient darkness wholly removed from our eyes, he has deigned to
Keep reading

Jordan of the Internet v. Cathy of Television 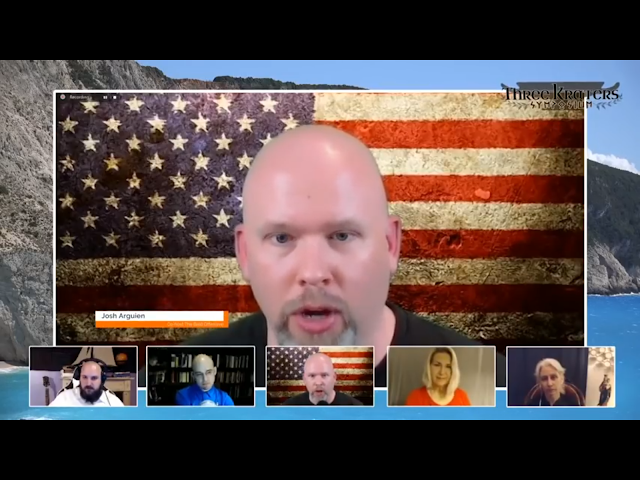 My friend and fellow Three Kraters Symposium panelist Josh Arguien has a theory about why Jordan Peterson’s interview with Cathy Newman blew up the internet. I was thinking about this question, which was raised last night on our weekly Youtube live stream, Three Kraters Symposium . I think this is an important question. There are hundreds of news interviews worldwide every day. Why did this interview catch so much attention? There is nothing particularly remarkable about it on the surface. It’s true that Dr. Jordan Peterson has a large following, and so does Cathy Newman. But the topic matter was vague, the points were difficult to grasp, and nobody involved became very upset. So why the significance? I have a theory about this.... Dr. Jordan Peterson’s public persona is a creation of the Internet. He shares concepts that require study, critical analysis, discussion, and revisiting. This fits nicely into a 1.5-hour Youtube video format, and not at all in a five
Keep reading 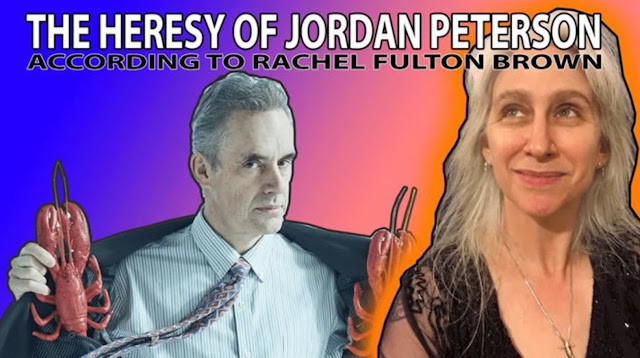 Our Symposium helps me talk about my posts on Jordan Peterson . In vino veritas! Watch here .
Keep reading 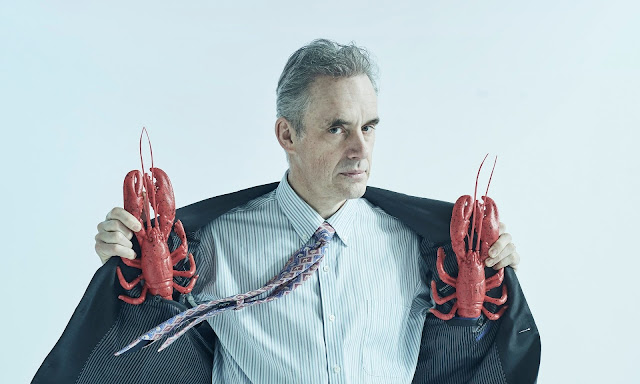 I am not the only one concerned about the way in which Jordan Peterson talks about Christianity, although not everyone goes so far as I did to call him a heretic . To be liable to being considered a heretic, my Facebook friends insist, you need first to declare yourself a believer, and it is not clear whether Peterson thinks of himself in those terms or not. One interviewer calls him “ a devout Christian ,” to which implied question he is quoted as answering, “Yes.” But when another interviewer asked, “You call yourself a Christian?,” he responded, “I don’t; other people do .” Certainly, it is possible that he does not know the answer himself; he would most likely reply, “It depends on what you mean by believe .” But to judge from the responses my blogposts about him have been getting, many of my friends have been drawn to his lectures on the psychological significance of the Biblical stories as much by the thought that he is making Christianity if not great, at least interest
Keep reading

What I Learned Writing About Jordan Peterson 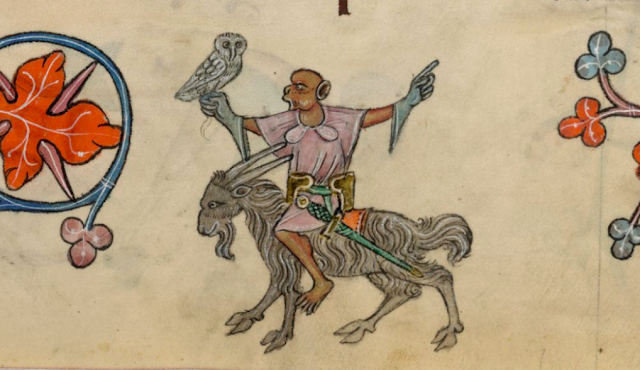 Some of my Facebook friends are very  upset with me for the blogposts that I have been doing these past four weeks since watching Jordan Peterson’s interview with Cathy Newman . One has just left this post on my own Facebook page about yesterday’s blogpost : Another shameless post of mind-reading and armchair psychoanalysis with a bit of shock language thrown in for drama and clickbait. And unless you’re suggesting that a boyhood playground tussle is similar to a crucifixion your example of Mary is histrionic to the point of absurdity. If one were to play this same game directed at you they would say this is an example of an Oedipal Mother defending her sick need for her son’s dependence. That would be wrong to do of course—just as wrong as your misguided and unfounded attack that you have cloaked in fake compassion. This is not a friend whom I know in person; she friended me almost exactly a year ago because she liked what I had said in Milo’s defense . She is much less happy abo
Keep reading
More posts