Showing posts from April, 2018
Show all

“You are all beautiful, my love” 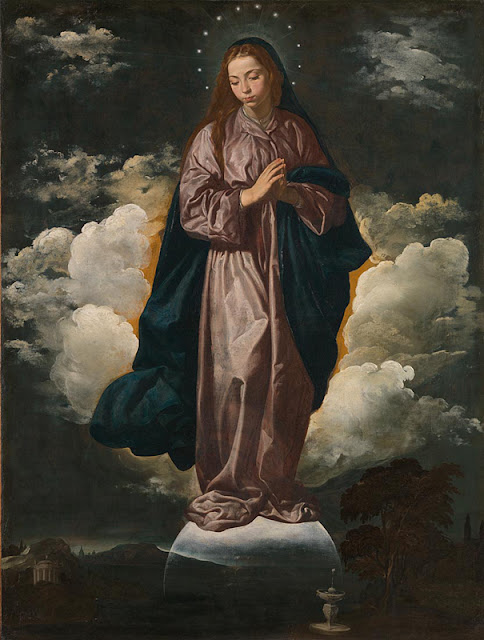 There is a reason that women need Mary, and it isn’t just because she is the Mother of God.


It is because a) Mary is the most beautiful woman God ever made. And b) women are bitches about other women—especially beautiful ones.

Beautiful women (or, at least, women who want to think they are beautiful) can be consummate bitches about other women whom they want to make feel less beautiful than they. Trust me on this, I’ve been on the receiving end.

But less beautiful women—we might, if we were being uncharitable, call them ugly—can be even uglier about beautiful women. Just look what they write about Mary!

As a myth—or so Marina Warner argued in Alone ofAll Her Sex: The Myth and the Cult of the Virgin Mary (1976)—the Virgin Mary deserves to die because, in her excellence and beauty, she is an insult to all other women:
[The] adulation of the Virgin excludes other women.... In a celebrated English tenson, or discussion, written in the thirteenth century, a misogynist thrus…
Keep reading 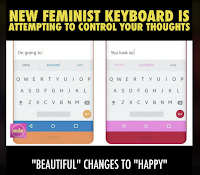 Beauty is out of fashion. Worse. Beauty is not just out of fashion; it is downright rude even to notice beauty. To call a woman “beautiful” is to commit an egregious faux pas. It is much better—according to the new feminist keyboard app SheBoard—to call her “happy.” Not “beautiful.” Anything but “beautiful.”

But it is not just women. To call anything beautiful—a painting, a poem, a story, a landscape, a building, a song—is considered by many an affront against justice or, conversely, a kind of attack. To give excessive regard to the beautiful, it is argued, is to to neglect the injustices that judging one thing better than another—because more beautiful—commits. Conversely, it is contended, to direct one’s gaze towards the beautiful—particularly but not necessarily a person—is to rob that object of autonomy, to “reify” it by the very act of looking at it, to deny it subject status, to make it a thing.