Showing posts from January, 2018
Show all

I Spy MILO on Set 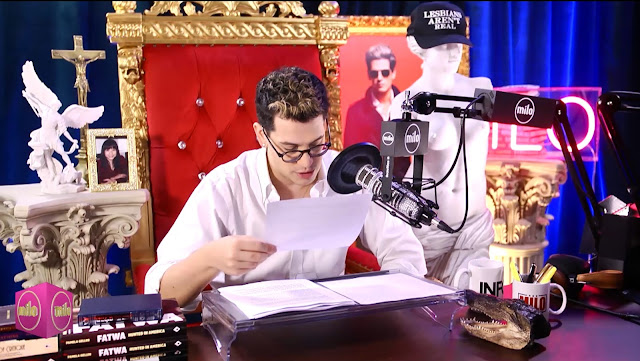 Why Jordan Peterson Lost That Bout to Cathy Newman 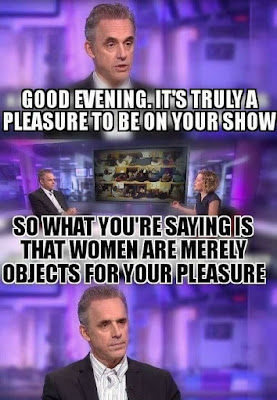 It should have been a great victory . There he was, holding his own against a ferocious assault by a committed feminist. “So you’re saying,” she would attack . “No, I’m not,” he would calmly respond. “I’m not saying that at all!” Over and over and over again, to the delight of his fans and the horror of her followers. Would this male chauvinist pig never crack?! She tried every move she had against him, and nothing could get through. It was a woman’s worst nightmare, a man she could not ruffle. You can hear it in her voice as the interview proceeds. Her voice gets shriller and shriller, her questions more pointed, her mouth harder, her smile colder. And then a moment comes. She has challenged him about his refusal to use the newly-invented pronouns now mandated for use in Canada by the passage of Bill C16. She attacks: “Why should your right to freedom of speech trump a transperson’s right not to be offended?” He parries: “Because in order to be able to think you
Keep reading

A Cheek for a Cheek 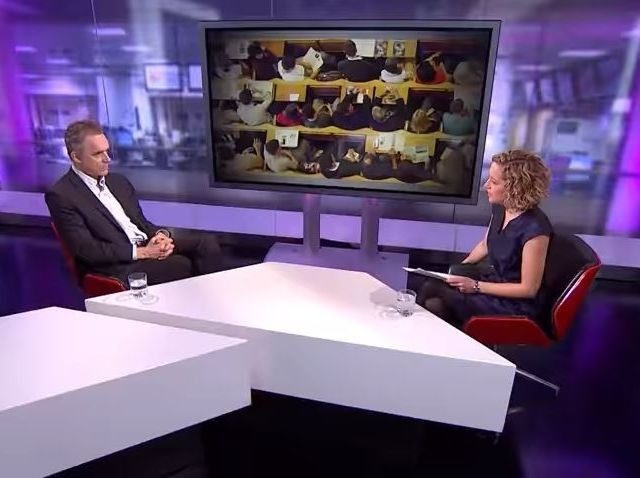 Fear and Trembling in the Cloister 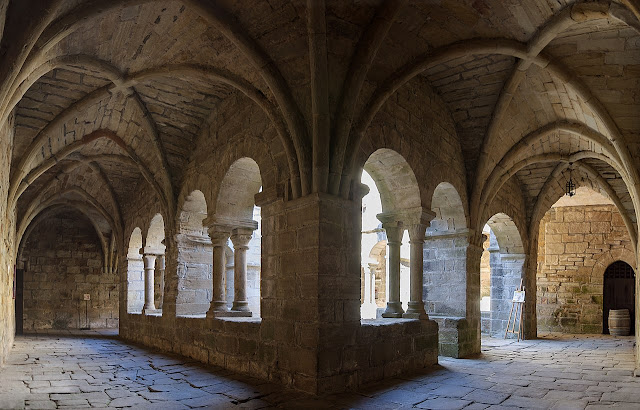 Some things are hard not to take personally these days. About a week ago, the Medieval Academy announced that its Officers were setting up a committee specifically to establish policies about how those of us attending the Annual Meetings of the organization are expected to behave. According to the notice posted on the Medieval Academy Blog , the institution of such policies is long overdue: It has long come to the attention of members of the Medieval Academy of America that policies need to be established and formally registered concerning behavioral expectations for MAA Annual Meetings. The MAA encourages open discourse among colleagues of all disciplines and career stages, and does so anticipating healthy differences of opinion over a wide variety of scholarly issues. The openness of our discourse means that everyone, each individual person, needs to feel safe while engaged in the collaborative work of our annual meeting. Protection must be afforded for all members from negative
Keep reading

Angels, Demons, Heaven, and Hell: On Christian “Mythology” and the Spiritual Life 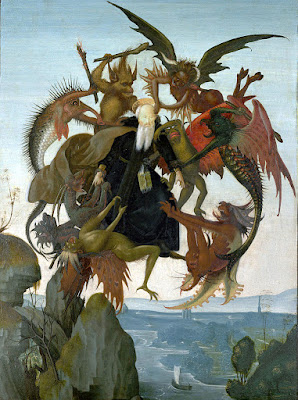 My comments for a conversation with Fr. Peter Funk, OSB, Prior of the Monastery of the Holy Cross, sponsored by the  Lumen Christi Institute Abstract : Many traditional Christian beliefs and teachings about spiritual realities have become unpalatable to modern sensibilities. Accounts of angelic visitations, demonic possessions, the stain of original sin, and the threat of eternal torment are today considered untrue or irrelevant by non-believers and even many Christians. Why were such “myths” so central to Christian belief and practice for so many centuries? Is there any value in understanding why ancient, medieval, and contemporary Christians believe in such things? Or does Christianity need to be demythologized in order to survive in a post-enlightenment age? In this conversation, Rachel Fulton Brown and Fr. Peter Funk, OSB, will consider the history of these “myths” and their relevance for contemporary spiritual practices. ***** How many of you believe in angels or
Keep reading

The Trickster and the Shadow 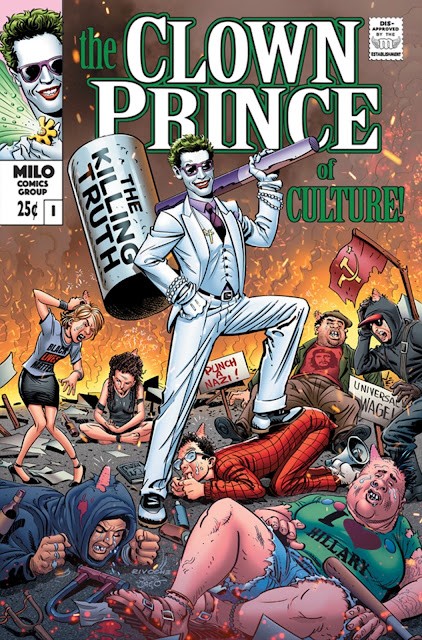 Quick, think of a joke, a really funny joke! I know, it’s hard, isn’t it? Like, really, really hard. Almost as if it is wrong  to make jokes, even mild ones, never mind the kinds of jokes that Milo likes to make. I’m sure you’ve heard about Milo’s jokes . Everyone has . Particularly how unfunny they are , according to some . Here are some of the jokes that Simon & Schuster’s copy-editor Mitchell Ivers found particularly unfunny in the first draft of Milo’s Dangerous  (Ivers’s comments in italics): I can practically hear science fiction authors currently suffering an incursion of social justice feverishly writing stories about traveling through time to bump off [cultural Marxist] Antonio [Gramsci] before he wrote anything influential. — Unclear, unfunny, delete. Did you notice, by the way, that these stroppy [ whiny ]   celebs uniformly threatened to move to [ overwhelmingly ] white countries? ... If it wasn’t Canada, it was New Zealand, Australia or another [ prim
Keep reading

The Wrong Joke in the Wrong Place: MILO and M*A*S*H 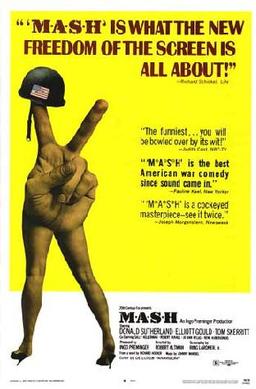 My father served as a surgeon in the US Air Force for two years during the Vietnam War. Stateside, he was stationed from 1970 to 1971 at Offutt Air Force Base in Omaha; in Thailand, he was stationed from 1971 to 1972 at Udorn . We stayed in Omaha while he was abroad. I was only five when we moved to Omaha, so my memories of those years consist primarily of swimming lessons, skating, giant snow drifts, and being baptized —but there is another memory that sticks out that is somewhat less usual. There was a party for the doctors and their families out by a lake. After dinner, we kids—there were lots of us, all fairly young—had been shooed outside to play in the gloaming, but after exploring the grounds and exhausting the potentials of tag, we got curious about what the grown-ups were doing. We snuck back inside. The lights were down. They were watching a movie! On screen, there were surgeons in their greens standing over a patient, a woman. As we watched, her belly started swellin
Keep reading
More posts