I finished the draft of chapter 3 a little under two weeks ago, a week or two before (back in January) I had thought I would, after which I launched myself into reading Richard of St. Laurent's 840-page (ed. A. Borgnet, 1898) tome on the praises of the Virgin Mary.  In Latin.

I've read long books in Latin before, but never, I have to confess, one quite this long.

The Latin is fairly easy, but even so, by the end of my Brief, Regular Sessions for the day, my head is quite figuratively spinning.  And I mean that literally.  Sort of.*

But I want to finish reading the book as soon as I can so that I can get back to writing again.  Before it gets too late.  Before I run out of time and my leave comes to an end.  (Still six months away, but the pages are flying off the calendar....)

I would read faster if I could.  Thanks to all the work I've done the past two years on my translation, mirabile dictu, my Latin seems actually to have improved, even if the editorial board to which I submitted my sample had some quarrels with my lexicon.  But Richard's work is too rich.  I could take notes on every sentence, almost every word.  Except that would be silly.  And fruitless.  (The notes would be longer than the book!)

The best part of the exercise is that I have figured out not only what to say in chapter 4, but also what not to say in chapter 5 (as well as what to say--like I said, it's rich!).  I can see the whole book from here!  Now, if only I could get through the remaining 480 pages of Richard's book, I could get back to writing mine.  Except that I need to read him first in order to have something to write about.

Which is good, in a way.  I needed something more to write about after saying everything I knew in chapter 3.  Okay, that's not quite true.**  But Richard is a godsend; he is exactly what I need to move my argument along.  And just like Dorothy with her shoes, I have had him all along; there's even a footnote about this very book in my dissertation.***  So I need to read his book.  I am meant to read his book.  The Virgin wants, no, demands that I read his book so that I can serve her properly by writing mine.  (See, there she is, accepting a copy of the book from Abbot Robert of Clairmarais for me to read.)

But it is taking every ounce of concentration that I have in me to read this monster of a book--and I'm not even halfway through.

The Virgin may be Mother of Mercy, but she is not an easy mistress to serve.  Certainly not an easy one to write short books about, but then why should she be?  She is, after all, the one who contained in her womb He whom heaven and earth could not contain.****

I'm sure she never complained about having such a long book to read about herself.

*I have this curious sensation on the very top of my head, as if it is trying to open up.  It is not painful--not like the railway spike from the frontal to occipital lobe that I usually get with reading too much--just odd, but while I am experiencing it (as, for example, now) I find it difficult to think in English.
**I know a frightening amount about devotion to the Virgin Mary.  Just never as much as I wish I did.
***Actually, now that I look, there's even more than one.  At least, I think there's another one than the one I just found.  But I know I looked at his book lo, these twenty years ago.  I just didn't have time to read it.  Until now.
****I know this.  I read it in a book just this afternoon.
writing 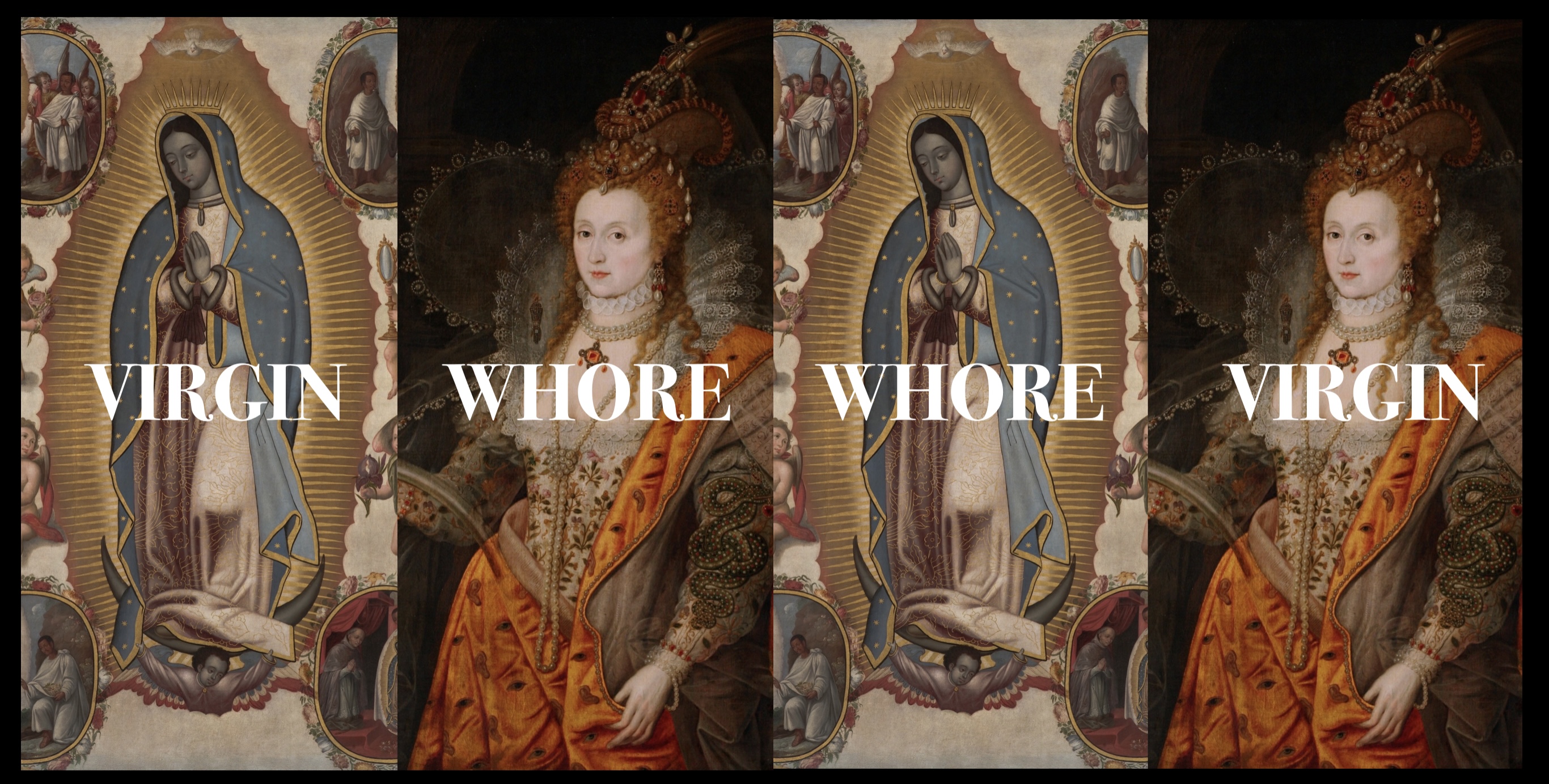