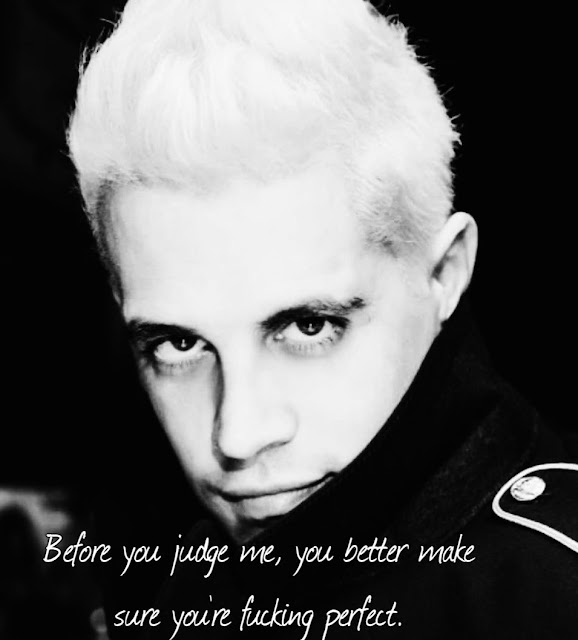 I have been sitting here for over an hour trying to figure out a way to get into this post. I keep changing the title. First it was “Alpha Fool, Omega Lord.” Then it was “Milo From Bottom to Top.” “Queen Fool” captures the essence, but it still does not seem to give me a place to start. I’ve tried reading my Twitter feed and found a few juicy mentions of last week’s post on Milo and the furries. But I just can’t seem to generate the outrage that I need. 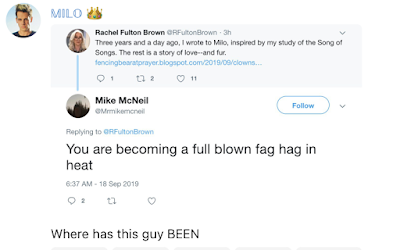 Ya’ll my RFB as a controversial writer of Mary/Jesus #dubcon fic who gets in Tumblr fan flame wars over her work just gained...so many layers. SO many. One might even say, a whole coat of layers. —@tsmendola, 16 Sep 2019

You are becoming a full blown fag hag in heat —@Mrmikemcneil, 18 Sep 2019 [deleted for violating the Twitter Rules]

Something? Anything? I really ought to find some way to take offense. Maybe if I remind myself who I am: a tenured professor at the University of Chicago, one of the most prestigious institutions in the world. My friends regularly take umbrage at the way in which others talk about me, including occasionally in Milo’s own Telegram chat. (Not everybody knows who I am without reading Middle Rages.) But why should I care what people who don’t know me say about me on the internet? For that matter, why should I care what people who do know me say?

Well, other than Milo, of course. 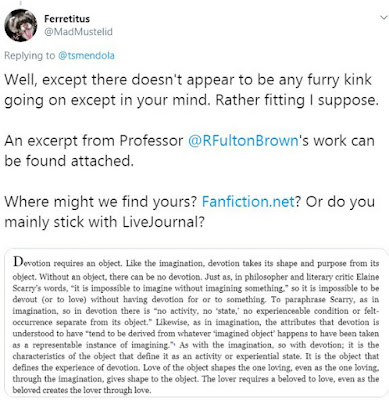 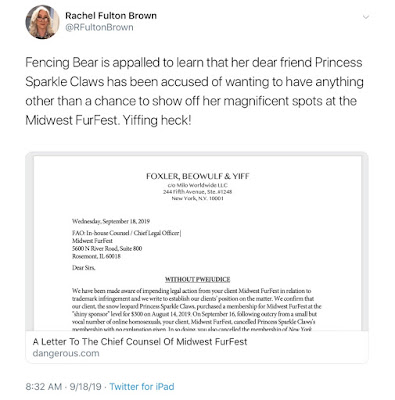 Some threaten violence, others threaten shame. The details change, but the message remains the same: “We are making fun of you. Why don’t you crawl away and die?” What would you do if the world were sending you messages like this?

Milo laughs at them—and turns the joke on himself. 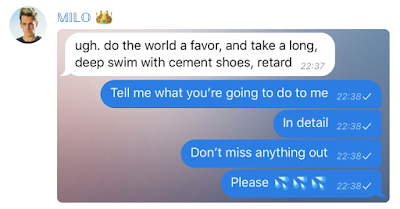 It is a lesson nobody seems to want to learn. 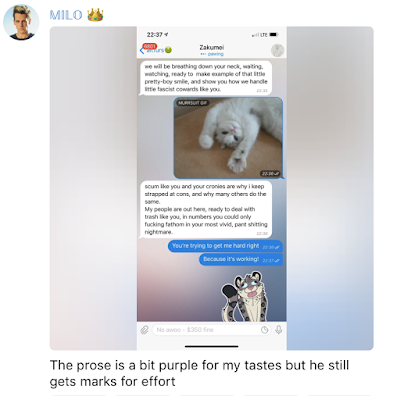 The more they laugh at him, the stronger he becomes. 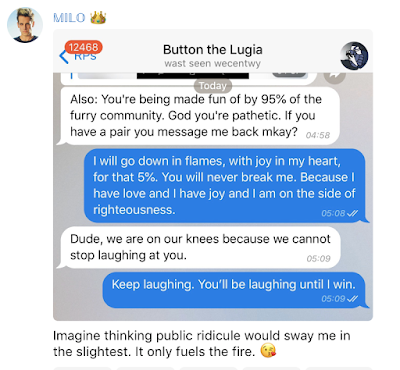 The more they challenge the status they imagine he wants, the more ridiculous they make themselves in challenging him. 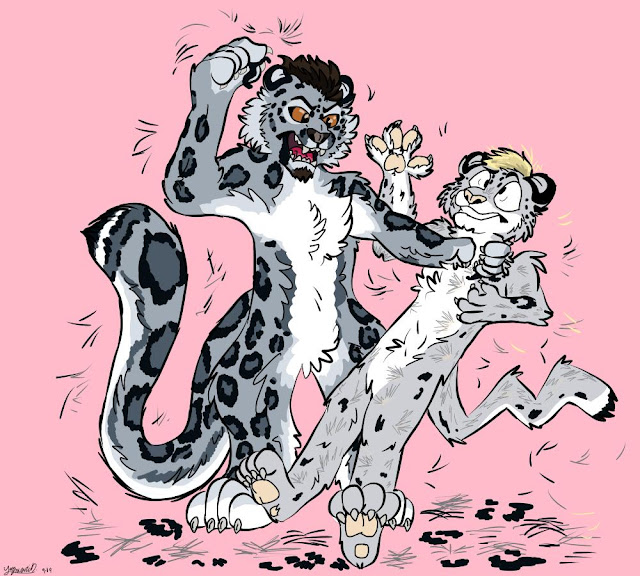 You would think they would have gotten the message by now.


7 And he spoke a parable also to them that were invited, marking how they chose the first seats at the table, saying to them:

8 When thou art invited to a wedding, sit not down in the first place, lest perhaps one more honourable than thou be invited by him:

9 And he that invited thee and him, come and say to thee, Give this man place: and then thou begin with shame to take the lowest place.

10 But when thou art invited, go, sit down in the lowest place; that when he who invited thee, cometh, he may say to thee: Friend, go up higher. Then shalt thou have glory before them that sit at table with thee.


They seriously mean to shame me by telling the world how much I love Milo? Where have they BEEN? 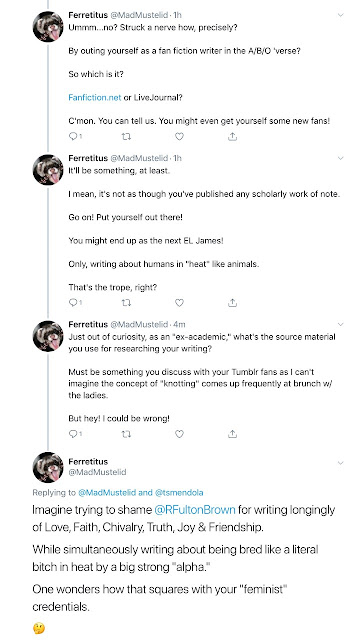