November 30, 2019
What would you do if you found yourself inside a fairy tale? 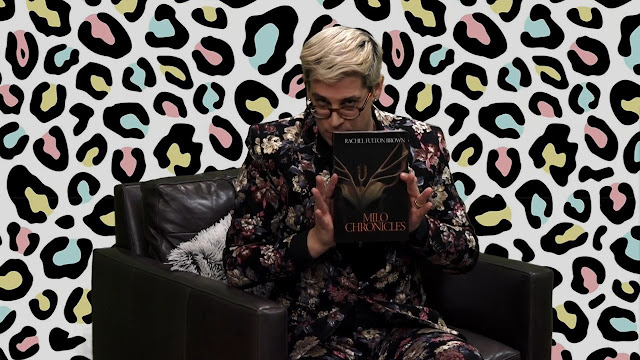 Three years and a few months ago, I wrote to Milo Yiannopoulos.

“Dear Mr. Yiannopoulos,” I wrote. “I teach at the University of Chicago.”

Somehow, miraculously, I said the right thing to catch his attention. He wrote back immediately.

The rest is history—and now it’s a book! 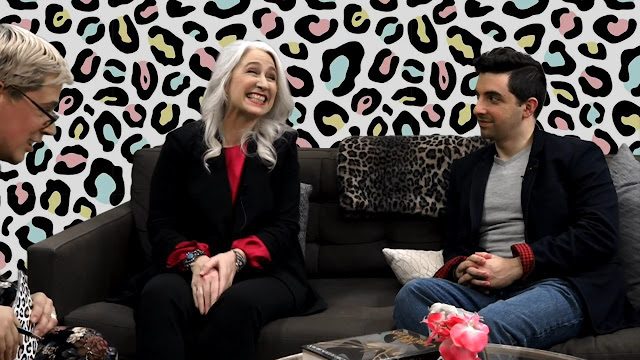 I have never enjoyed writing anything as much as I have enjoyed writing for and about Milo these past three years. It has been quite the adventure, challenging me in ways I had never dreamed it would, but not for a moment have I regretted taking the risk of becoming part of Milo’s story.

Call him what you will for his mischief-making and provocations, but I stand by what I wrote about him in Sightings and what I have written about him on this blog.

Milo is practicing the imitation of Christ. He is a virtuous troll bringing sinners to God.

There is no other story in which I would rather find myself. 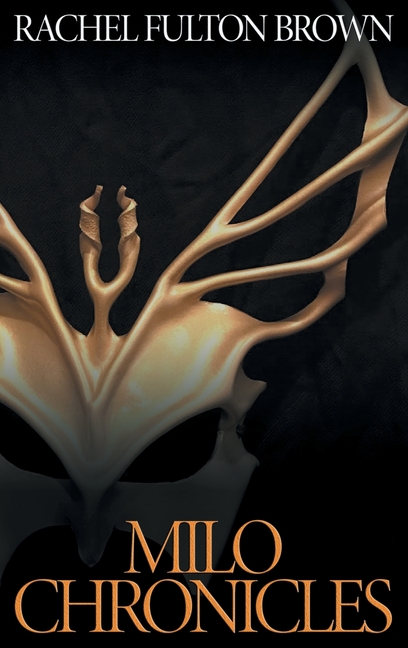 You’ve read the blog. Now spread the word! You can buy the book direct from the publisher at Castalia House or on Amazon. Watch Milo and me talk about the book on this week’s episode of Friday Night’s All Right at censored.tv or on Milo’s YouTube channel. 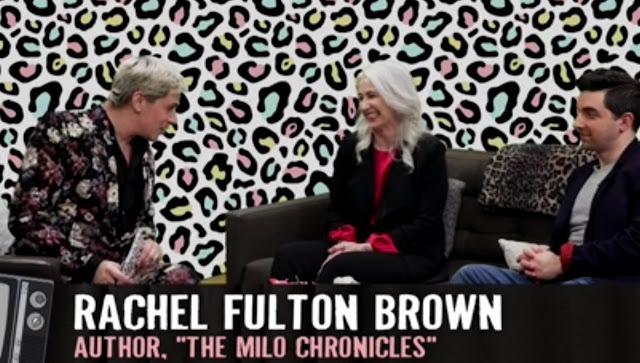 The adventure continues! Read on!