On the second day of Christmas, my true love gave to me... 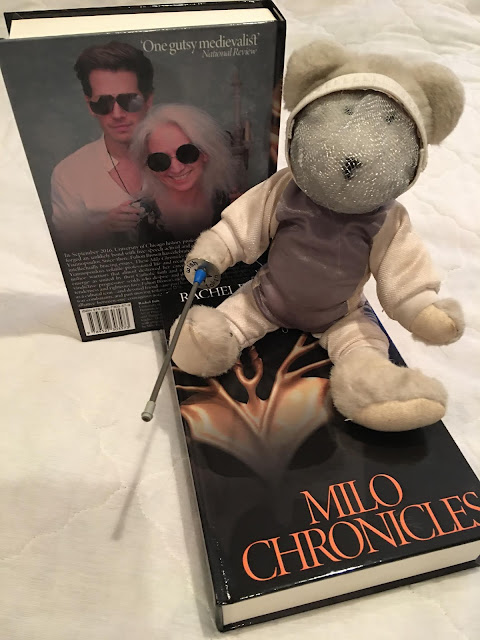 and a Fencing Bear in a MILO tree.

In September 2016, University of Chicago history professor Rachel Fulton Brown forged an unlikely bond with free speech activist and firebrand Milo Yiannopoulos. Since then, Fulton Brown has celebrated the friendship in dozens of intellectually bracing essays. These Milo Chronicles explain the twists and turns of Yiannopoulos's volatile professional life and recall ghastly encounters with social justice warriors that almost destroyed her career. In this collection, the pair emerge as united by their Catholic faith and a mutual resolve to subdue the vindictive progressive scolds who despise and defame them. Overflowing with tenderness and righteous fury, Fulton Brown's meticulous defenses of Yiannopoulos as a cultural icon—and devoted friend—are part handbook for prospective culture war combatants, and part moving testament to the intense spiritual and defensive alliance between one courageous academic and her incorrigible champion and campus fire-starter.

Milo Chronicles: Devotions 2016-2019 is on sale now through Amazon and direct from the publisher at Castalia House. 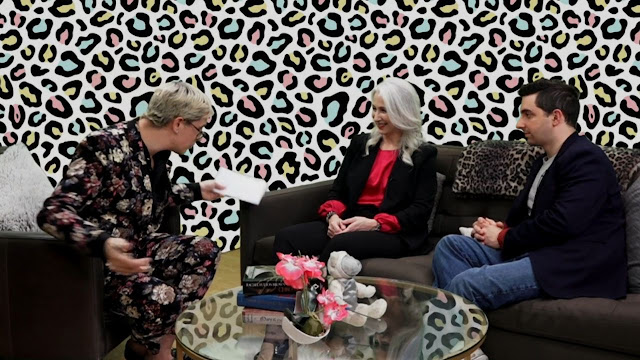 Milo had me as a guest on Friday Night’s All Right to talk about my book—and sacred clowning! Watch with subscription at Censored.tv or on Milo’s YouTube channel.

See the Milo Chronicles for my continuing adventures with Milo! 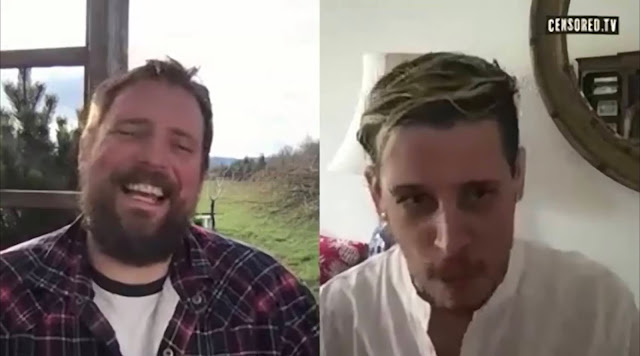