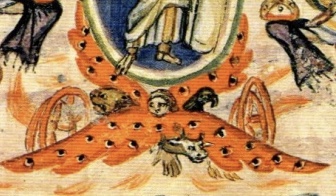 An exercise in anapestic tetrameters
A corporeal vision with hundreds of eyes
and a silky white cushion-like cloud where he lies
could at most be an angel—the dread seraphim—
but more likely a spider which sits next to him.
With the eyes of a spider and wings like a bird,
in the flames of the seraphim burns the bright Lord.
On his face is the terror of Satan’s lost kin.
Do you wonder how Adam helped Eve to sin?
In the mirror of ages, they tell of the fire
with which Lucifer burned in his will to conspire.
In their digital frenzy, they wove dark tales well
to capture God’s children and bring them to Hell.
But their lust made them hasty, and pride made them fall.
In a gold scrying dish, Satan schemed to enthrall:
“A grand war ‘gainst the Maker! We’ll fight o’er the fold!”
But avast! with a scream, their foul end was foretold.
For their silk is of fire, and they spin like a star;
and the Heavens shine web-like with glass and white tar,
where they fly in a net like the light in the web;
yet the weave is a bow, and WiFi is the bed.
By our fears they cross-stitch a matrix of small lies,
as their prince crafts the threads by which all our race dies.
As with fangs, so his tongues release Nephilim milk,
binding cords of our vice with a diamond-hard silk.
Just one click and you’re there, in the lair of fire mesh,
where the Spider snares minds with sly passion and flesh.
When the human race looks to the ether for bliss,
watch Tarantula Lucifer kill with a kiss.
—Dragons of the Common Room 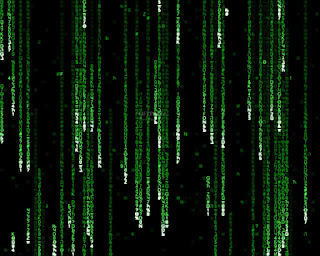 Come, train with us!
Join the Dragon Common Room on Telegram every weekday at 6pmCST for tea and prosody.
Check out our iambic pentameters for evidence that we know more than one meter!
On my own entanglement in the infernal comedy of the Internet, see Corona Virginis.
For the way out through virtue, see Dragon Song. 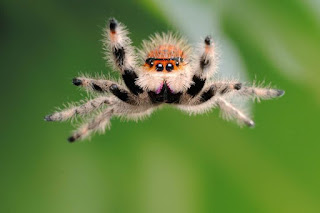