Iambic birthday greetings in honor of the Professor of the Dragon Common Room! 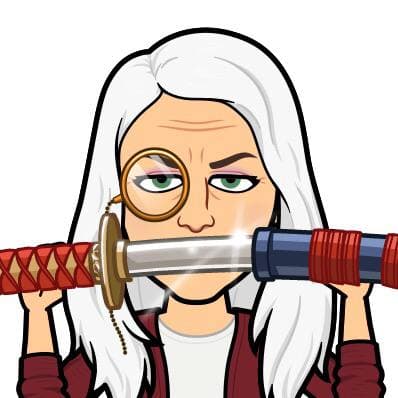 Happy Birthday, Rachel! Thank you for being our champion!

I logged on to the chat at Telegram;
I spoke with trolls and poets on the net
who sought to learn the meters and the rhymes;
to shape the beautiful, the true, the good.
We weren’t the only ones who felt a change
of people caught between half-truths and lies,
each longing for a world to recreate,
to right the wrongs, to sing old songs anew.
She hated seeing good men banned again,
but she did more; she wrote and overcame.
A woman who a half a decade back,
named Rachel, a medieval studies Prof.
in Shytown; when the wokeness brought a scourge
upon Hyde Park; when both the students and
scholars charged racism at every turn,
she sought her voice and found it in the past.
In her office, among her books, alone
except for faithful Joy who sat nearby.
She thought aloud and told her of her fears,
and said, “If I say nothing, then they win.”
Whereat Joy stared and cocked her head aside.
“Would you not be concerned if you were me?”
“Concerned for truth?” she said before she sighed.
And then she laughed, and swore by Heorot Hall,
that she would write about true character,
about the men historians would call
the men of the west: “Three Cheers for White Men!”
And from the hive collective intellect,
now darkened by a mass-hysteria,
denunciations came in swift and scorn
was heaped upon her head in public rage.
Left to fight this spiritual battle
like Eowyn on the fields of Pelennor,
she challenged them with all the strength of facts,
not weakening or backing down an inch.
When she parried with their biased statements,
and snuffed the gaslight out which they had lit,
people of goodwill who read her story
were edified that she would speak the truth.
Though that bastion of progressive posture
called Academy was not conceding,
she had clearly won this royal battle,
and held her head up high; she passed the test.
As she could not rest upon these laurels,
she gifted to the world two other tomes:
Milo Chronicles made her a legend
in all the minds of free speech advocates,
while Mary and the Art of Prayer confused
her erstwhile colleagues in the research world.
But she would not give in to the tyrants
who’d have her ignore inconvenient facts
while worshiping the false god “Tolerance.”
She laid bare her soul just like Godiva
laid bare her body to defend her kith
from taxes meant to crush their will to fight
the Grim Earl who held rights upon their life.
She had seen the light of Christ through ages,
and seen His Mother, Mary’s hand in all
that motivated all men to pursue
culture that enabled noble greatness,
and she would not deny that’s what she knew.
Some say that her unbending will was caused
by ethnic privilege from society;
Scotch and Irish “whiteness” and Germanic,
who saw no harshness nor no poverty.
But these were just the mewling words of some
who sought to ride the dragon’s tail of fame,
with hopes to gain just a speck of glory
in their own unremarkable safe lives.
Tenure saved her long career from ending.
in truth that tenure saved Academy,
from relentless academic vandals
who tried to rewrite ancient history.
While this campaign to blight her name was found
to be successful in the interim,
by denying her her rightful title,
their fate was sealed, her legend was assured.
For truth cannot be cowed by facts so false,
and cowards always prove to not endure. 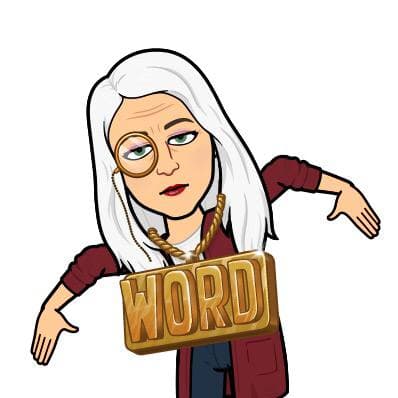 With furrowed brow she cocked her head and frowned,
a moment when you stammer and pretend,
for you are caught, my fren, and soon renowned
throughout the land for crimes you must have penned.
Which fate is yours, her call is paramount,
to which your name in Fame or Shame append?
“How will you fare before the Gates of Peter,”
says she, “with this awful rhyme and meter?”
Undone! Where many better men did fall.
A frog somewhere clambers up a well,
three feet he climbs and then against it all,
he slides right back two feet with limbs pell-mell,
and thus your heart now hopes with Hope the haul
to engineer a comeback (time will tell).
“My light!” you cry, “you are my mighty bulwark!
From now on, I vow I’ll do my homework!”
Renewed! Just as the bath in morning haze
so necessary for a sect of Jews
to cleanse their sins each day and to amaze
a world befuddled by these avenues.
The lady’s grace would launch a mighty craze
if it could banish all these residues.
The rich and poor would vie in a procession
beseeching her to grant this intercession.
—Ken Ramsey @kenramsey 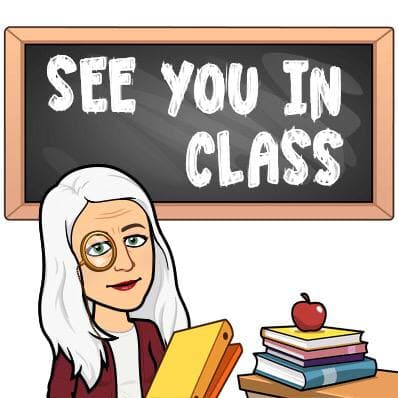 Class meets every weekday at 6pmCST in the Dragon Common Room on Telegram! Follow my Telegram channel Fencing Bear at Prayer for updates on the culture war—and join the dragons in the chat to train for battle against the idols and demons!
Want inspiration? Check out our iambic pentameters—and then some!